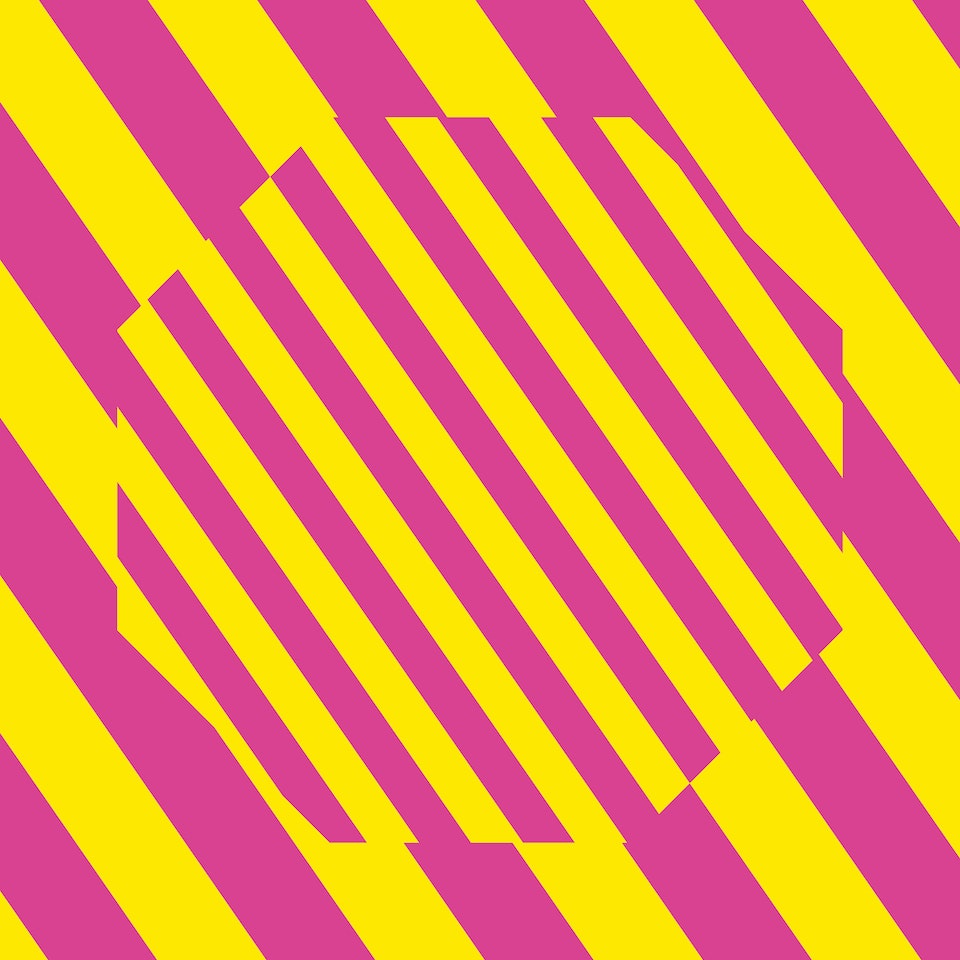 I'll spare you the usual analysis of why I - and arguably much of the populace - don't listen to albums in their entirety anymore, but suffice to say, the trend hasn't changed since last year; so a no-list format remains.

I'll start where my annual playlists usually do, with some hip hop and R&B.

Fairly slim pickings for those acts usually on my radar though. I enjoyed the latest instalment of Run The Jewels, especially due to it being a free download at the start of the summer.

With a star studded line-up of cameos - Zack de la Rocha, DJ Premier, Josh Homme, Greg Nice, Mavis Staples and Pharrell Williams to name but a few - there was more than enough variety on show. As always, I prefer the tracks where Killer Mike kills it on the mic and El-P sticks mostly to production.

Freddie Gibbs had another stand-out year. His collaboration with the Alchemist on Alfredo made it into several big end-of-year lists, while guest spots on 9 to 5 by Adam Snow and the magnificent Kane Train from Machinedrum were notable for their quality.

I must admit I was slightly underwhelmed by Thundercat's latest, It Is What It Is. To be fair to him, the record was made following the death of his close friend Mac Miller, so much of it was quite introspective and mellow compared to earlier work.

Sticking with the genre flow of my mixtapes, onto the indie side of things we go with a very recent release.

The Avalanches teased some songs and videos earlier in the year, but it was just last week that they finally released their third album - featuring appearances from the likes of Blood Orange, Neneh Cherry, Rivers Cuomo, Perry Farrell, Karen O and Jamie xx.

Unlike other records where I don't feel so bad selecting a few choice cuts and discarding the rest, this is another gloriously technicolour mosaic of samples and new sounds from maestros Robbie Chater and Tony Di Blasi.

Old Modular Recordings alumni Cut Copy also put something out this year, and while not quite as kaleidoscopic as their more lauded Melbourne mates, there was a lot to like about Freeze, Melt.

And following the Australian theme to its logical conclusion, hailing from the other end of the country, Kevin Parker's Tame Impala once again hit my soft spot for woozy, slightly electronic surf rock.

Coming out just before the virus really hit, this lovely little album soothed many of the most stressful bits of early lockdown working from home.

There were a few artists this year who were almost unavoidable within the online social circles I've built for myself.

The first was Fiona Apple, whose Fetch the Bolt Cutters got such gushing reviews that I had to get over my previous distaste for her oeuvre and give it at least a cursory listen. Much to my annoyance, opening track I Want You To Love Me had me as beguiled as every other fawning muso - it really is a bizarre masterpiece.

The other big whoop was around new mystery group SAULT. Banging out two albums within 12 weeks of one another was a bold move, but fair play to them for packing in a career's worth of high grade psychedelic soul, Afrobeat, electro-funk, performance poetry, trip-hop and jazz.

Given their lack of visual profile, the music morphed seamlessly onto the Black Lives Matter movement this year, with songs so full of solidarity, hope, pain and catharsis.

The former's debut solo album is a fascinating mix of downtempo electronics with instruments like the tabla, cello and kora; while the latter paired interesting production techniques with powerful lyrics and vocals encouraged by Four Tet during their time on tour together.

Talking of Kieran Hebden, his latest wasn't exactly a vintage, but still had its fair share of memorable moments, like Baby and Teenage Birdsong. He's just announced that a collaborative album with Madlib is coming out next month too, so remains up there among my favourite men in music.

(his appearance in Tiga's wonderful podcast is also well worth a listen, if only to find out quite how competitive he is as a DJ and how fortuitous his career has been)

This naturally brings me on to his mate in geekery, Dan Snaith, who this year released his 10th studio album and latest as Caribou since 2014's equally excellent Our Love.

If I did have to choose a favourite this year, Suddenly might be it. Not only does it contain a couple of my favourite songs of 2020 in Home and Never Come Back, but it's just a delightful listen from start to finish. So many good vibes in a year where they were needed more than most.

In very roughly the same ballpark were new albums from Oneohtrix Point Never and Khotin.

It's always tough to categorise anything from the former, but Magic is definitely among his best work. As for the latter, it's a weighty comparison, but the (actual Canadian) Ghostly signing is as close as we've come to a new Boards of Canada album in quite some time.

Moving towards the dancier end of things, there were a few big losses this year, but none more keenly felt than the passing of Andrew Weatherall. The tributes were diverse and many, with one of the most fitting coming from friend and collaborator Daniel Avery.

Dan had a fairly productive time aside from that, teaming up with up with Nine Inch Nails contributor Alessandro Cortini for a record earlier in the year, before sticking out a surprise LP in during the summer.

Someone else surprising his fans with new music was Hudson Mohawke. With the 'rona tearing up his touring schedule, the prolific Glaswegian scoured his hard drives for old nuggets and shared the results with the world. It was a fairly mixed bag, but with plenty of gems to be found - and some particularly fine artwork:

Despite dance floors being off limits for much of the year, that didn't stop some quality boogie tunes being made. In terms of album length efforts, the two that stood out for me were both disco-tastic.

London's queens of camp, Horse Meat Disco, finally crystallised their production talents with the aptly-titled Love And Dancing - a record so genuinely packed full of bangers that I really struggled to select just one for my accompanying favourite songs list.

The singular queen of the same scene, Róisín Murphy, also finally made good on her plenty of promise with the magnificent Róisín Machine. The album fills out a recent run of singles, with new arrangements assisted by early Warp producer and Sheffield stalwart Parrot.

And to conclude, it seems fitting to play out with some soundtrack work.

Christopher Nolan eschewed Hans Zimmer for his latest epic, instead selecting Ludwig Goranson to score the utterly confusing, convoluted, compelling spectacle that was Tenet. The music really complemented the bombastic visuals, getting hearts racing during the many massive action sequences.

On the small screen, but with a similarly stratospheric scope, was Alex Garland's quantum drama Devs. He recruited Ben Salisbury and Geoff Barrow again after their fine work on Ex Machina - and the results were similarly powerful. The orchestral motifs as people would walk through the woods to the lab really seeped into my subconscious during the week or so I binged the series.

Alright, that'll do it for my favourite music this year - as always, do let me know if I've missed anything amazing.